PROTECTION OF INTERESTS IN CONTRACTUAL RELATIONS

– by Grandliga’s lawyers – a guarantee of security. We take into account the specifics of a particular business, judicial practice in terms of resolving contractual disputes, as well as the accumulated experience and identified gaps in the legislation.

The reliability and prosperity of the business depends on a correctly drawn up contract. Ambiguous interpretation, stereotyped formulations, lack of a prescribed procedure for action in controversial situations – all this allows us to identify a legal loophole that can spoil everything that has been created over the years. 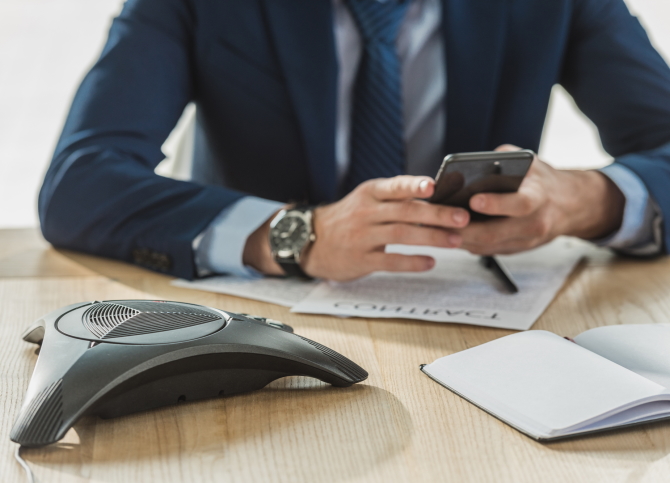 ♦ analytical examination of contracts in order to identify the legal and tax consequences of the clauses contained in the agreement;

♦ correction of draft agreements already concluded or proposed by the counterparty.

♦ participation in negotiations with a counterparty on issues of concluding a deal or agreeing on the provisions of an agreement;

♦ legal analysis of the counterparty, regardless of the country of its location, for its reliability before concluding an agreement with it.

The lawyers of our company provide services for the preparation of contracts of any complexity, both for specific circumstances and conditions, and standard; an agreement that contains the subject of both one and several agreements; an agreement containing the requirements of currency legislation, as well as applying the terms of the agreement to relations that arose between the parties prior to the conclusion of the transaction.

We are ready to prepare an agreement in such a version, in which it will equally protect the rights and interests of both parties, or only the interests of our Client. 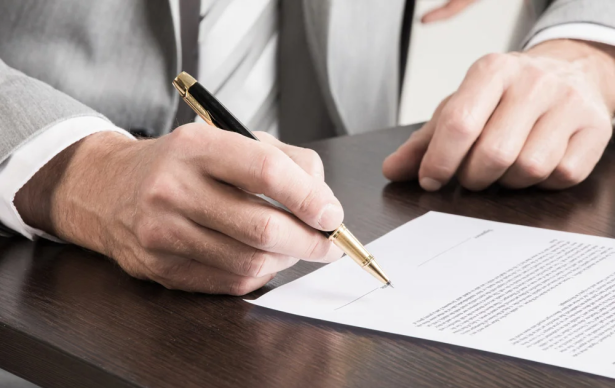 Competent drafting of the contract will help save the business from unforeseen situations, legal and material losses. 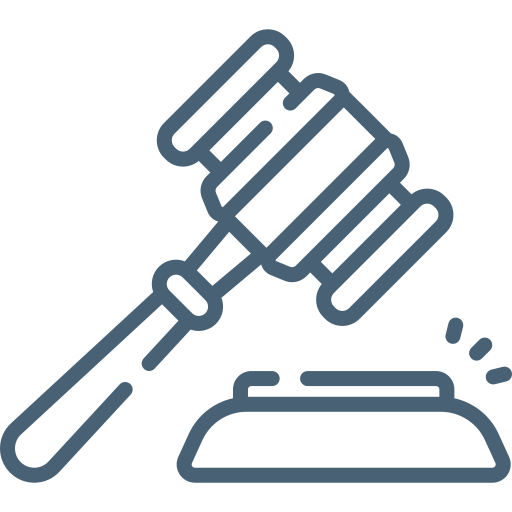 ARBITRAGE PRACTICE. When developing contracts, we take into account the current judicial practice and legal opinions of the Supreme Court, which allows us to understand in advance the procedure for the development of a possible dispute and, accordingly, calculate possible legal risks. 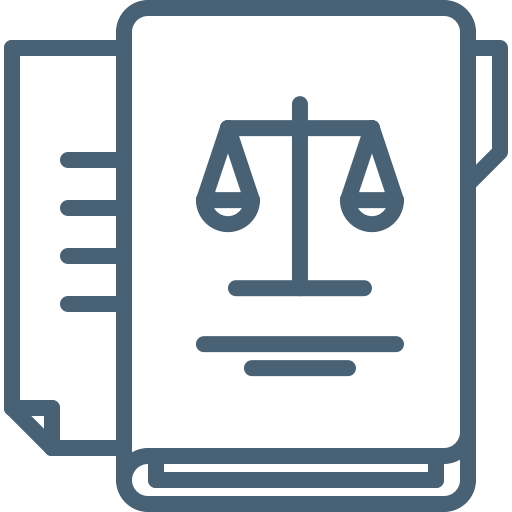 INTERNATIONAL COMPETENCE. We draw up foreign economic agreements and conduct a legal analysis of contracts, taking into account international norms, the requirements of foreign exchange legislation and the practice of international judicial collection of debts for outstanding obligations. 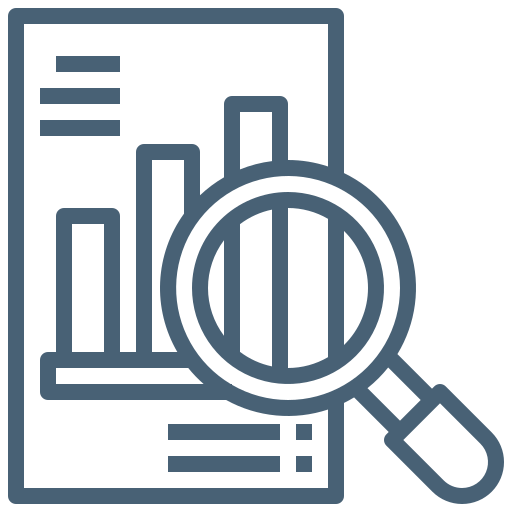 CHECKING THE COUNTERPARTY. It should be borne in mind that the mere presence of a well-prepared contract is not always able to protect your business or you. Therefore, before starting the process of formalizing a contractual relationship with a new counterparty, we recommend that you check it for reliability. We are competent to carry out such a check in relation to any legal entity, regardless of the country of its location. 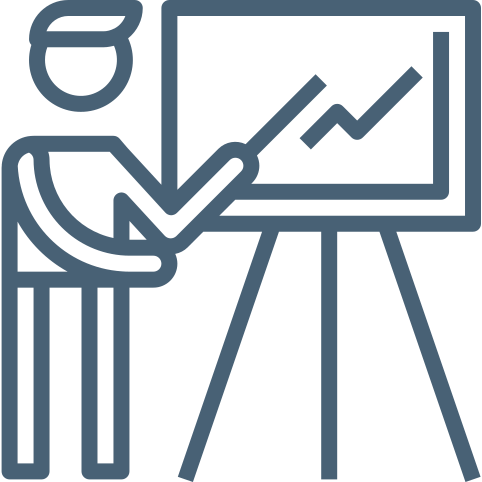 GREAT EXPERIENCE. The employees of our firm have vast experience in the development, analysis and adjustment of various contracts both for domestic counterparties, for counterparties from various countries, for international companies and organizations, and for individuals, including for the relationship between employees and their employers. 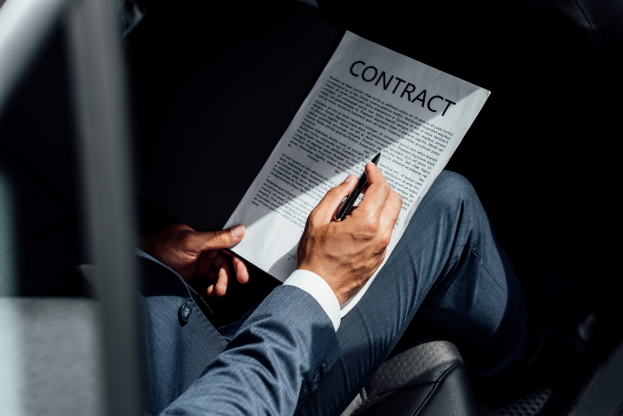 Protect your business without templates, with 100% efficiency.

Specializes in international dispute resolution on debt collection and legalization of foreign judgments. He has many years of experience in defending clients’ interests in criminal, commercial, tax and administrative disputes. Supports a wide range of issues related to doing business in Ukraine. 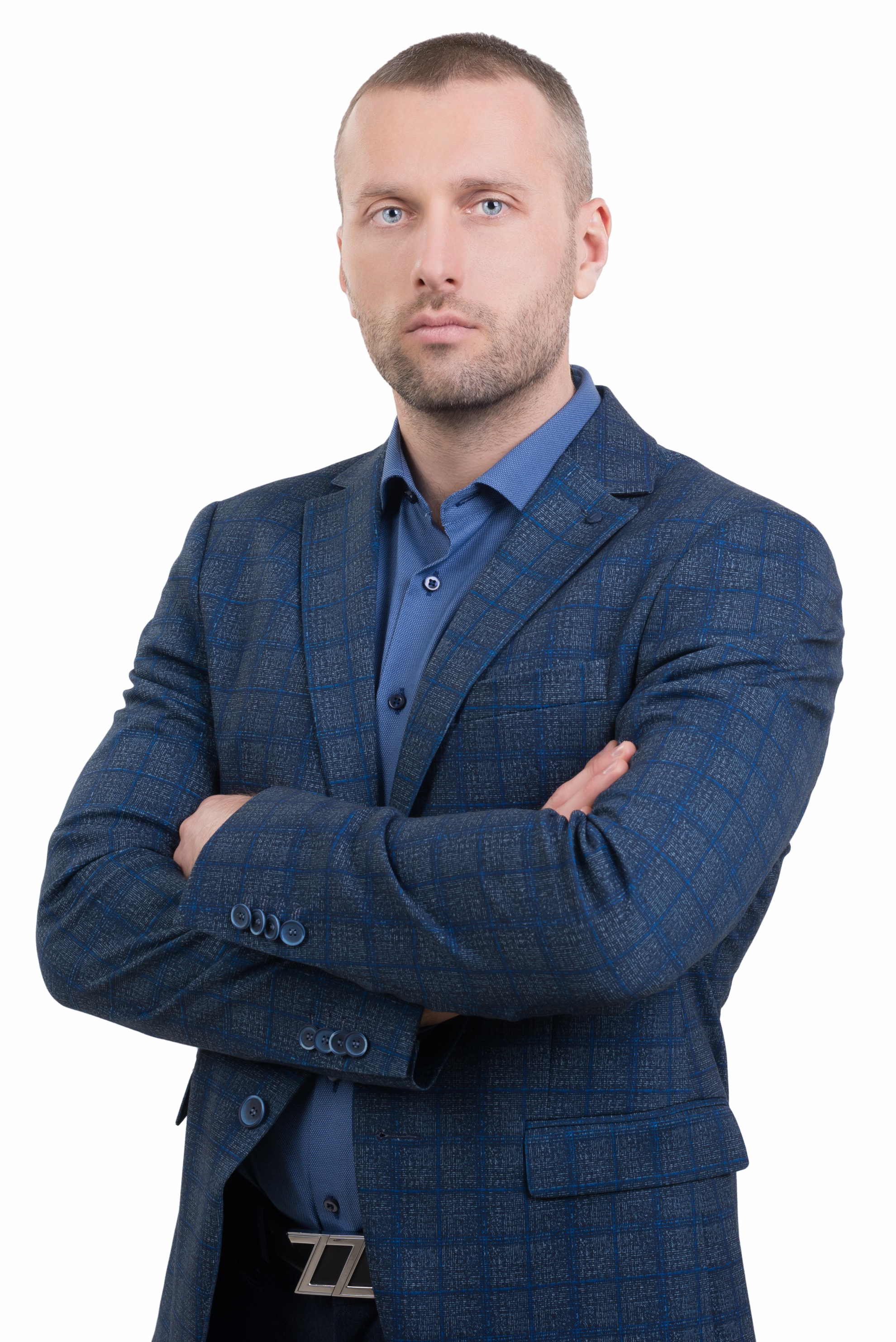 Specializes in the development and implementation of strategies to protect real estate and businesses from raider attacks. Qualifiedly carries out legal expertise in the field of contract law. Has extensive experience in judicial protection of individuals and legal entities from illegal actions of state bodies. 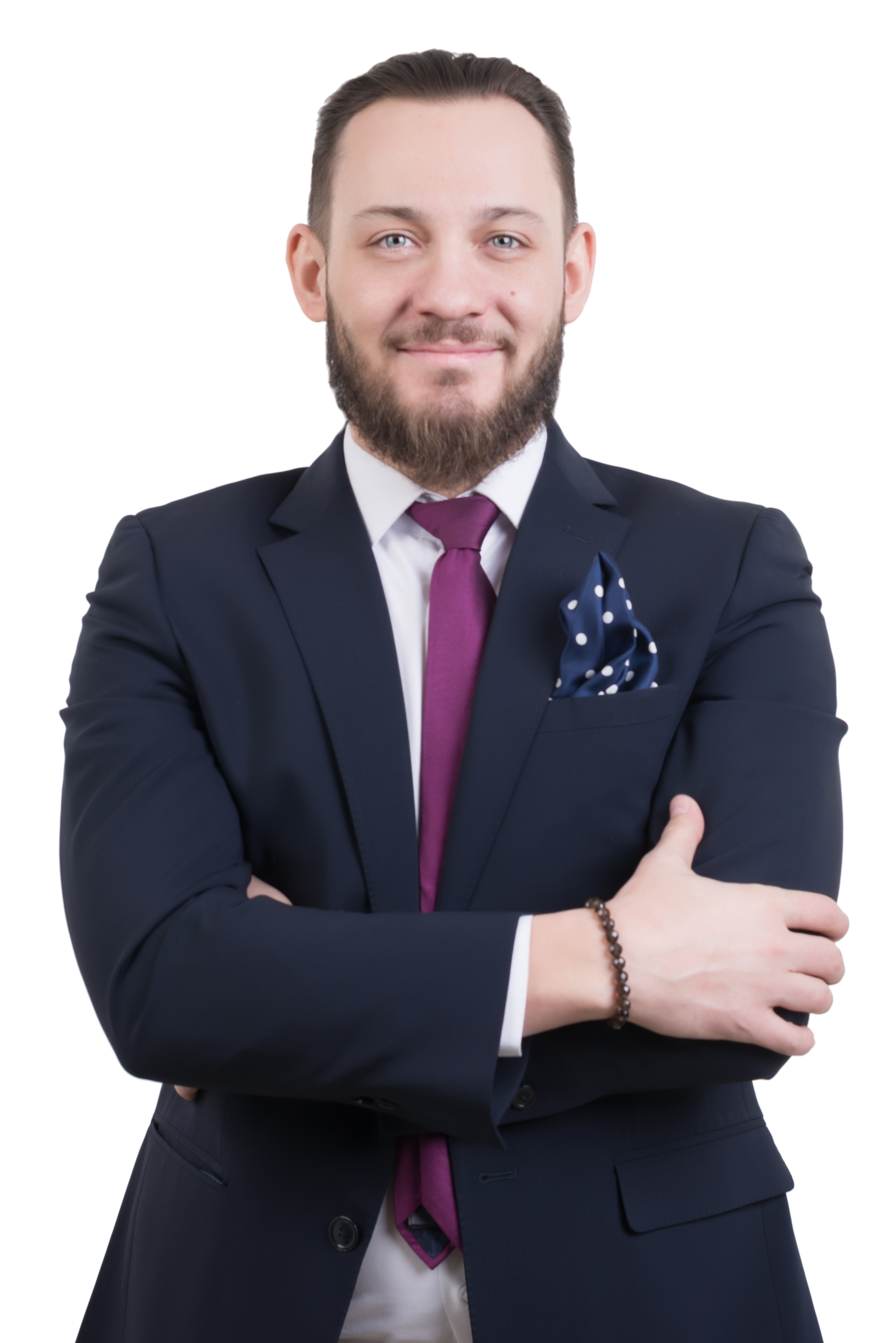 successfully resolved international disputes at the stage of pre-trial settlement 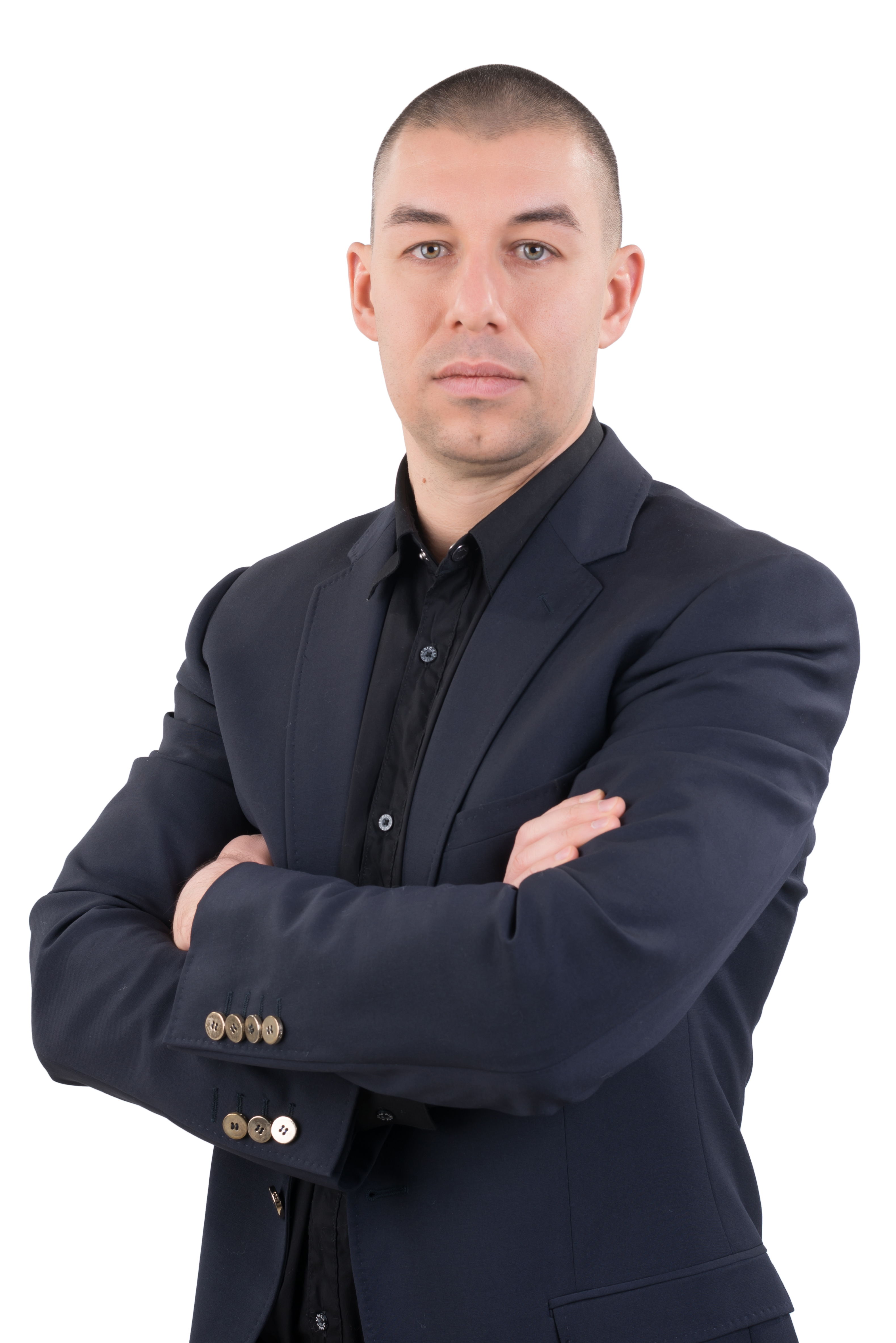 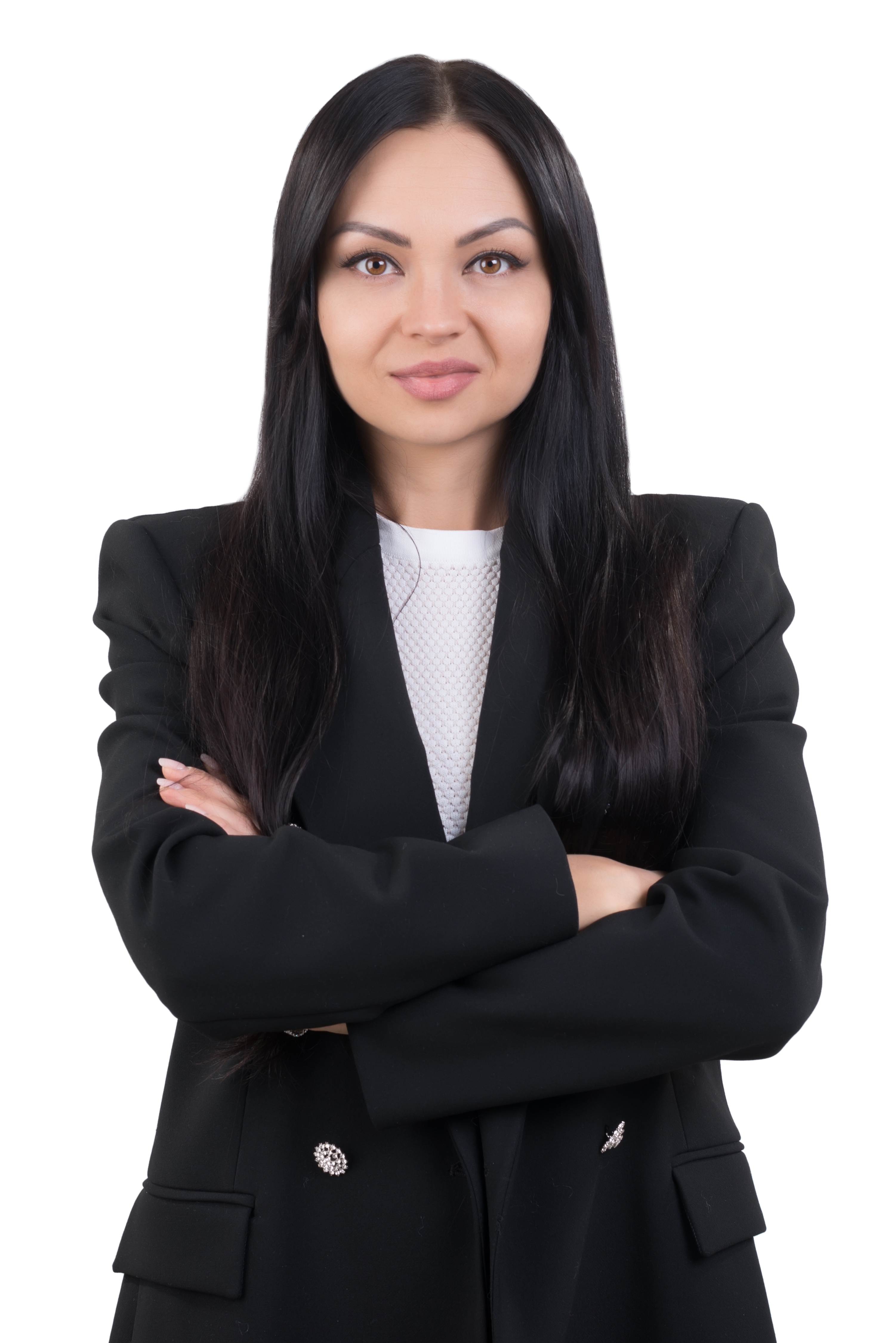 Specializes in supporting commercial activities related to the construction, acquisition or sale of real estate. Provides judicial protection of clients’ interests in family and administrative disputes. Has practical experience in providing legal assistance in registration, liquidation, takeover, merger of companies. 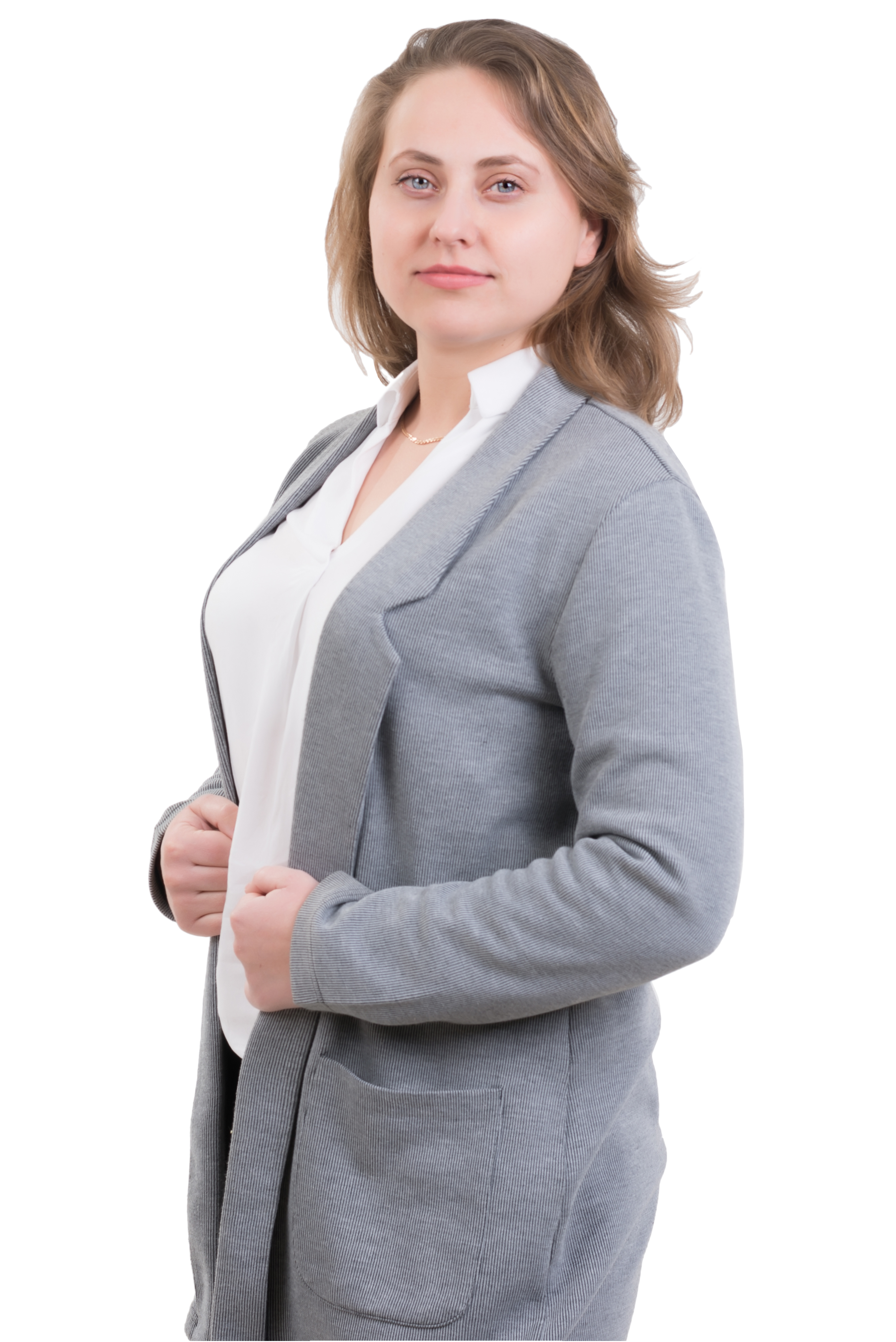 Specializes in the enforcement of court decisions. Has extensive experience in drafting procedural documents and drafting contracts. Accompanies a number of questions regarding the interaction of business with government agencies. 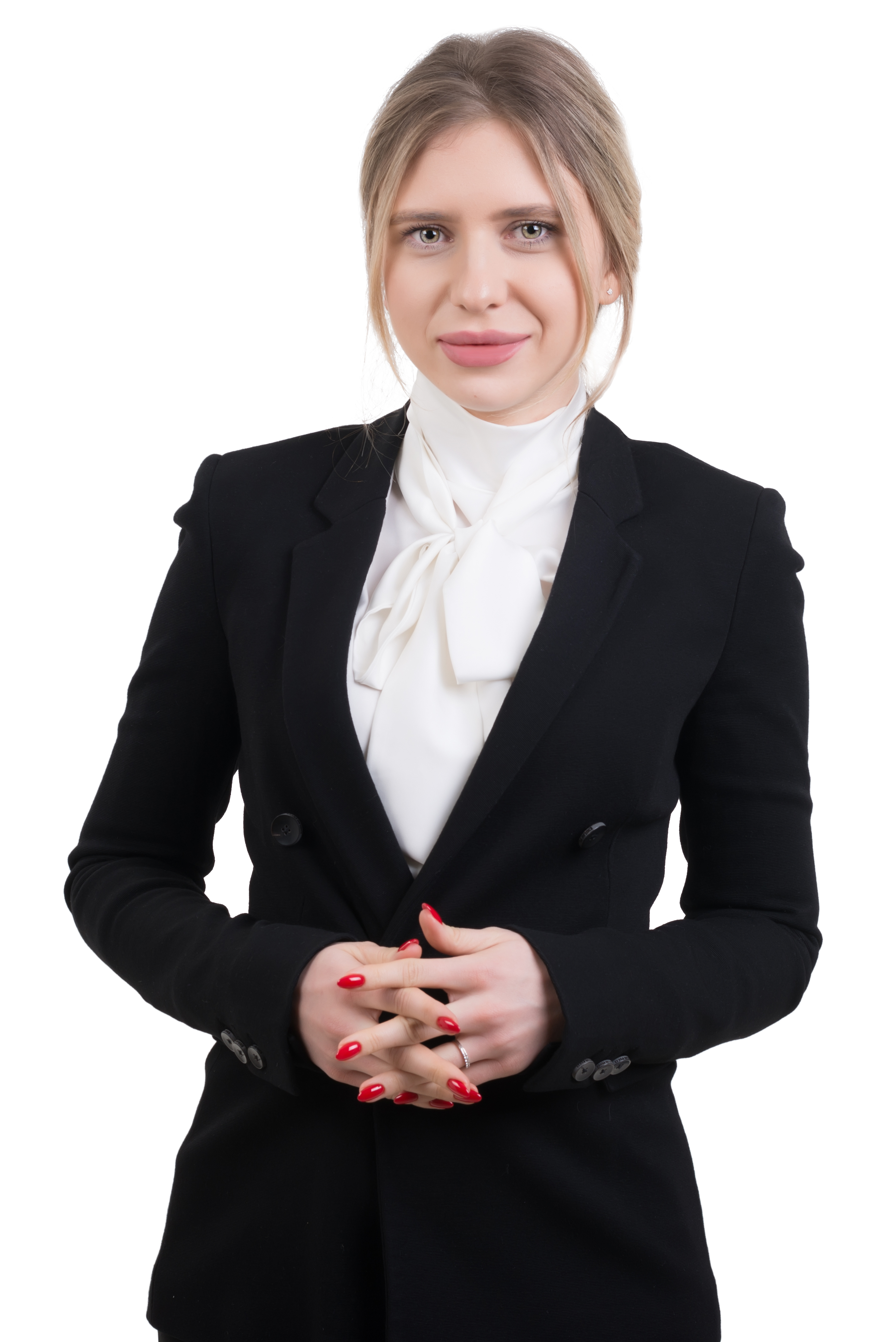 Specializes in the preparation of procedural documents and assistance to a attorney in providing them with legal assistance. Candidate of Historical Sciences. Has significant experience in the judiciary. 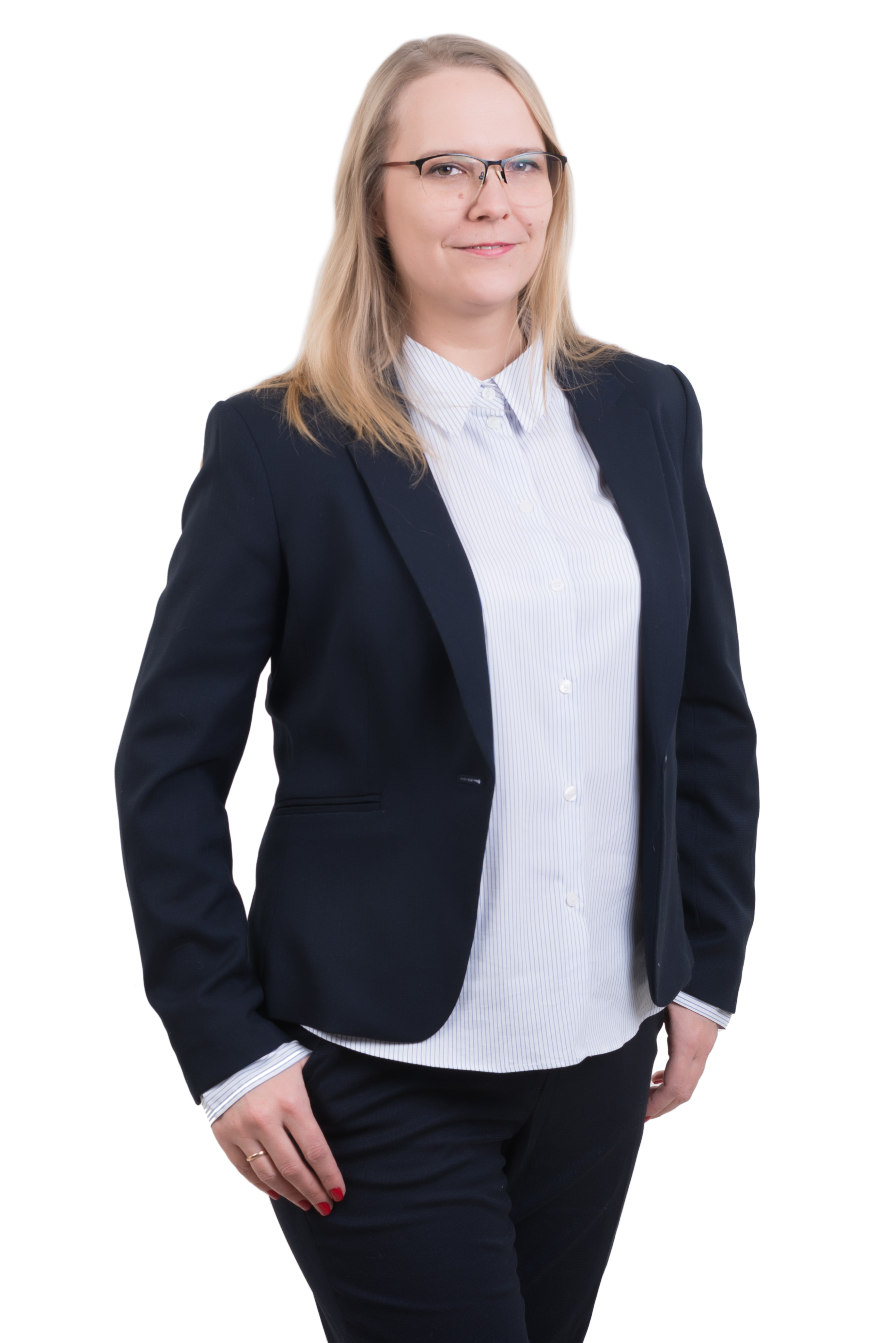 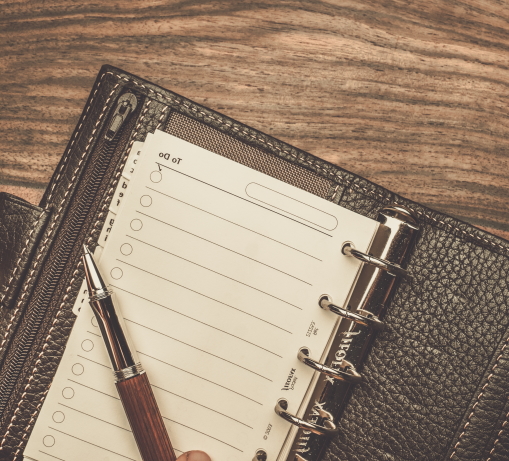 More about the service

All stages of drafting and execution of contracts are performed by Grandliga’s lawyers in accordance with knowledge of current legislation and judicial practice and customs, taking into account cases that are not regulated at the legislative level.

The practice of drawing up a contract of any complexity requires legal literacy, special care, developed by many years of practice. The agreement should specifically set out the essence of the obligations that the parties impose on themselves. You should avoid incorrect wording, interpretations with a double meaning, do not include information that is not the subject of the transaction and has nothing to do with it. It is important to understand that in the event of a disagreement under the agreement, each of the parties will interpret the terms of the agreement solely in their favor. Therefore, all clauses of the agreement must be with a specific meaning in order to protect the interests of the parties from undesirable consequences.

Remember that drawing up a template contract does not guarantee the protection of your business. It is important that the lawyer has practical experience and understanding of the possible development of the situation. The development of the project should be carried out by a qualified competent specialist, because incorrectly drawn up clauses of the agreement due to ignorance of the terms of the transaction or the dishonesty of one of the partners entail a violation of the rights of the parties of the agreement.

A competent approach to the discussion and development of documents by Grandliga’s lawyers helps to avoid unforeseen and conflict situations in the interaction of the parties.

Entrust the settlement of legal disputes to the GRANDLIGA team of professionals! Get the highest level of legal services.

Your request is accepted!

We are ready to start discussing your task. We will contact you shortly.

By continuing to use the site, you agree to this.

This website uses cookies so that we can provide you with the best user experience possible. Cookie information is stored in your browser and performs functions such as recognising you when you return to our website and helping our team to understand which sections of the website you find most interesting and useful.

Strictly Necessary Cookie should be enabled at all times so that we can save your preferences for cookie settings.

If you disable this cookie, we will not be able to save your preferences. This means that every time you visit this website you will need to enable or disable cookies again.